The ancient Chechen nation has been living in its idyllic homeland in the North Caucasus for thousands of years, building states, creating its own civilization, and forging relations and interacting with other Caucasian and Near Eastern civilizations.

The only comprehensive treatment of the subject available in English, this book provides a ready introduction and practical guide to the Chechen people, and to some little known and rarely considered aspects of Chechen culture, including customs and traditions, folklore, arts and architecture, music and literature. The Chechens also includes:

• the present political situation in Chechnya;

• the esoteric social structure and the brand of Sufism peculiar to the Chechens;

• analysis of Chechen media development since the early twentieth century, and of the short-lived Chechen film industry; images of the Chechens carried by Russian and Western medias;

• a section on proverbs and sayings;

• appendices detailing social structure, the native pantheon, bibliographies and periodicals pertaining to the Chechens and Chechnya, and a lexicographic listing;

• a comprehensive bibliography, with many entries in English, for further reading.

This handbook should prove a corrective to the negative stereotypes that have come to be associated with the Chechens and put a human face back on one of the noblest—yet least understood—of nations. This book is an indispensable and accessible resource for all those with an interest in Chechnya.

Amjad Jaimoukha is Assistant President of the Royal Scientific Society in Jordan. Educated in England, he has written a number of books and articles, including The Circassians (also published by RoutledgeCurzon), Kabardian—English Dictionary, The Cycles of the Circassian Nart Epic and Circassian Proverbs and Sayings. He is also a member of the Central Eurasian Studies Society at Harvard University. 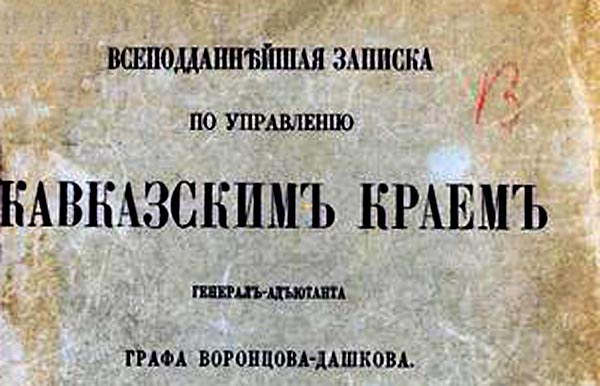 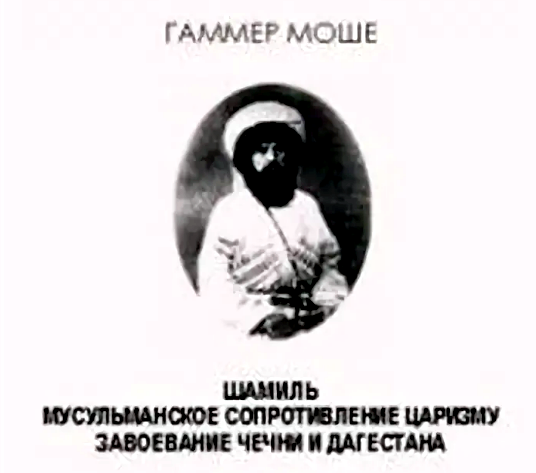 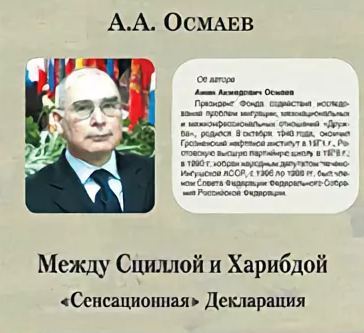 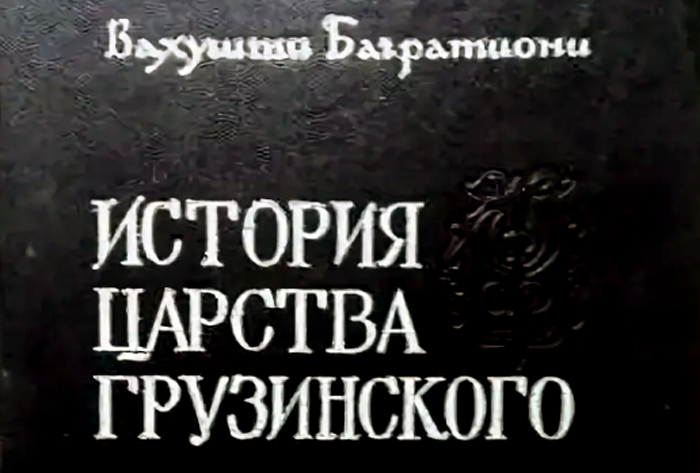